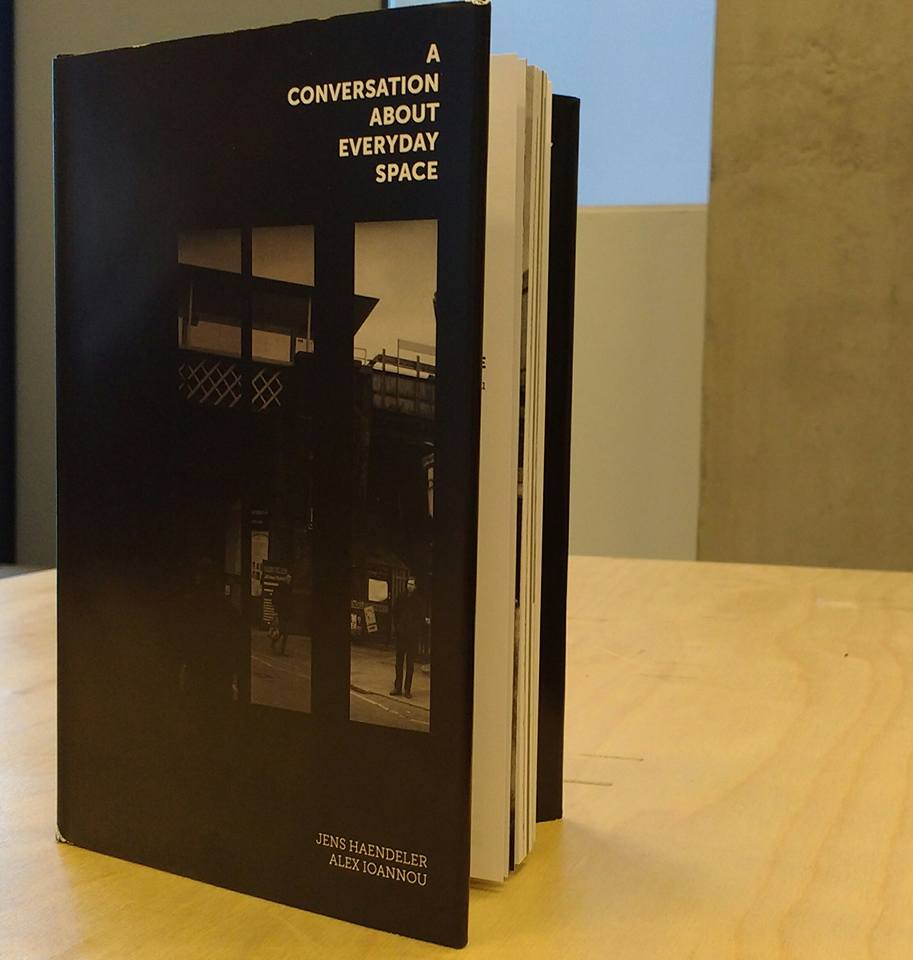 This book has its origins in conversations between Jens Haendeler and Alex Ioannou. They have regularly sat, with cups of coffee in hand, asking each other their opinions of the space in which they found themselves. One opening question would lead them down a rabbit hole of thoughts, ideas and queries which quite often left them with plenty more to debate for another time. ‘Dirty Reality’ presents a new model which would expand the relationshs, processes and actions involved in landscape architecture. It is a model which would enable the profession to truly mirror, operate and develop, within the complexities of the contemporary world.

The essay ‘Public Space as Capability’ argues that it is at the margins of the global city – in places like Deptford – where openings occur that allow for a new form of public space to be produced. It is the intention of the authors for their work to be a platform from which discussions can be stimulated. It is hoped that other landscape architects, and those involved in making space, will be encouraged to explore conversations about our everyday space.